Meet the Team of Judges Bingo

Full House is set at the Majestic Bingo club of Judges Bingo and is renound for it's top bingo games, fab food and super staff - some of who you're about to learn about.

Adam - General Manager:
Adam has been working in Bingo for 24 years and started at Judges when he was just 16! Adam not only works in Judges but can be found doing the odd job in other Majesitc Bingo clubs around the UK.

Adam is happily married to his wife who he met 15 years ago when they worked together in Castle Bingo and they now have a 5 year old daughter named Celyn.

Fun Fact: When Adam was growing up (and more flexible) he was a succesful dancer, winning Welsh, British and European titles.

Alix - Team Member:
Alix is one of the youngest and newest members of our family.

She has previously worked at Castle Bingo but eventually saw the light and joined the Majestic family! (Great choice Alix)

As well as calling your bingo numbers at Judges, Alix also works in a secondary school as a teaching assistant.

Fun Fact: She recently entered into the Bingo Caller of the Year competiion and did Majestic Bingo very proud.

Levi - Team Member:
Levi is 28 years old and works in the funeral industry as well as popping in to help us out on the odd occasion.

Levi Enjoys music and traveling and have previously spent several years living and working in Spain. 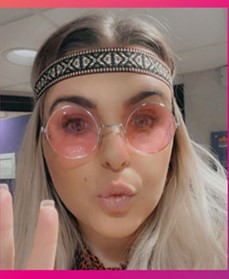 Dan - Assistant Manager:
Dan has been working at Judges Bingo for 11 years!

He's been married to Lynset for 6 years and they have a 3 year old son named Bobby.

In his spare time he enjoys spending time with his family, loves drinking coffee and enjoys watching football.

Justin - Assitant Manager:
Justin has been working at Judges since July 2002 and has been the Assistant Manager for the last 6 years.

Fun Fact: Justin used to be in a brass band and loves to online game in his spare time.

Jenna - Team Member:
Jenna has been workign at Judges since October 2008. She started working in the bar and now call's bingo twice a qweek, as well as working in a secondary school.

Jenna likes to make a tv appearance, as she appeared on Tipping Point, Saturday Night Take and the Generation Game where she won 13 prizes including a trip to Brazil!

Jenna also has a 6 year old daughter called Cora with Thomas who has also been working at Judges for 18 years.

Martin - Team Member:
Martin joined the team just over 6 years ago and loves a jome with staff and customers. It shocks him everyday that hes lasted this long and we havent sacked him for his antics.

You will find him mostly behind the bar, serving your drinks and cooking you a nice meal.

If you watched the pilot epiosde you will know that Martin loves Ducks. He said if he won a decent sum of money, he would buy Indian Runner Ducks... He's quackers!

Who have you spotted on your screens? Got any favourites? Let us know on our Facebook.

We truly are so lucky to have the best staff who you can meet in house whe you visit us at Judges Bingo!

If you want to check out the show, you can find it here or learn more about what it’s about here.

Plus claim a huge welcome offer when you join us online:

Ready for a Full House?

Who played in Full House? 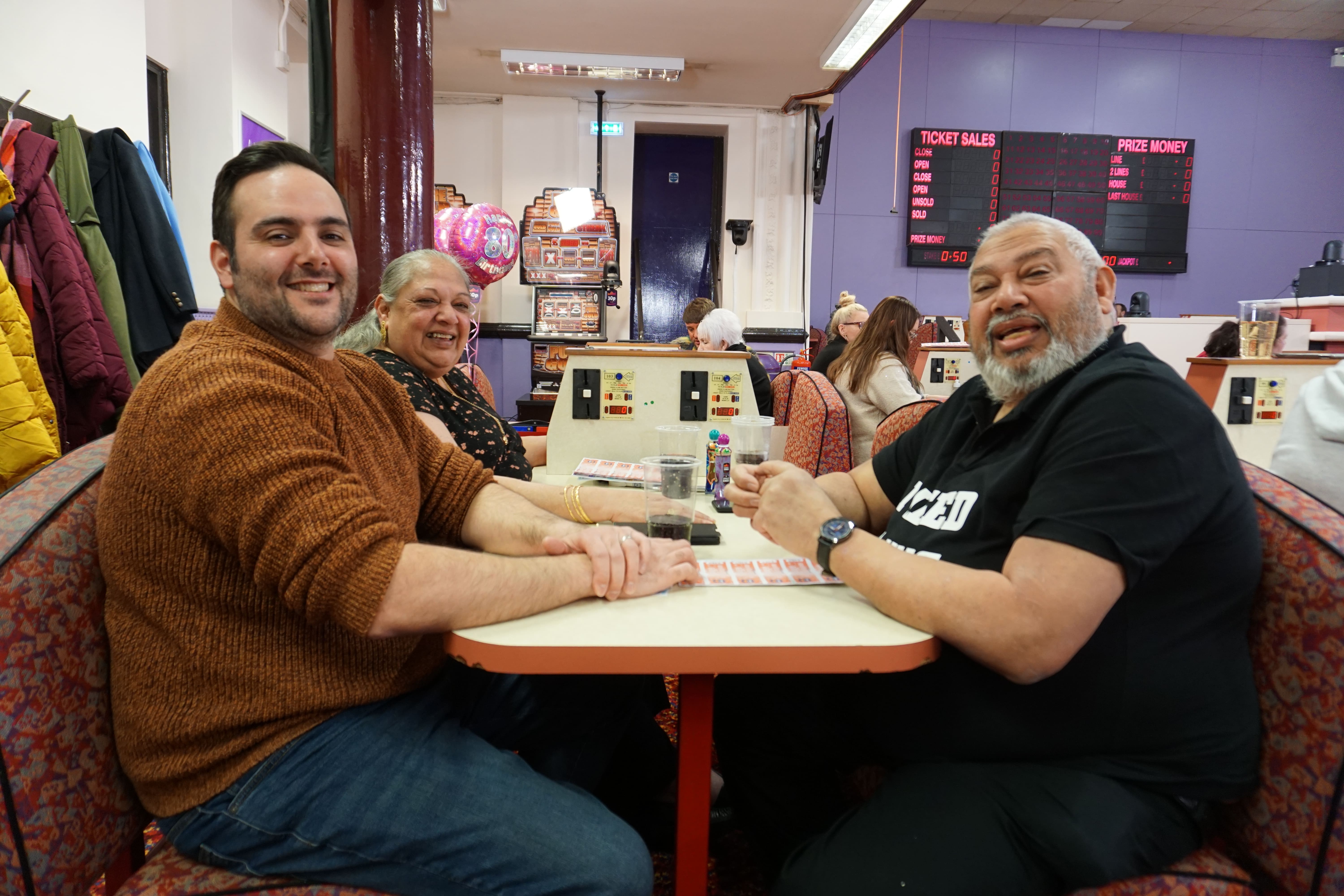 When can I watch Full House?

Wondering where you can watch our BBC Exclusive?

Meet the Team of Judges Bingo

Ready to get to know who was working in Full House? 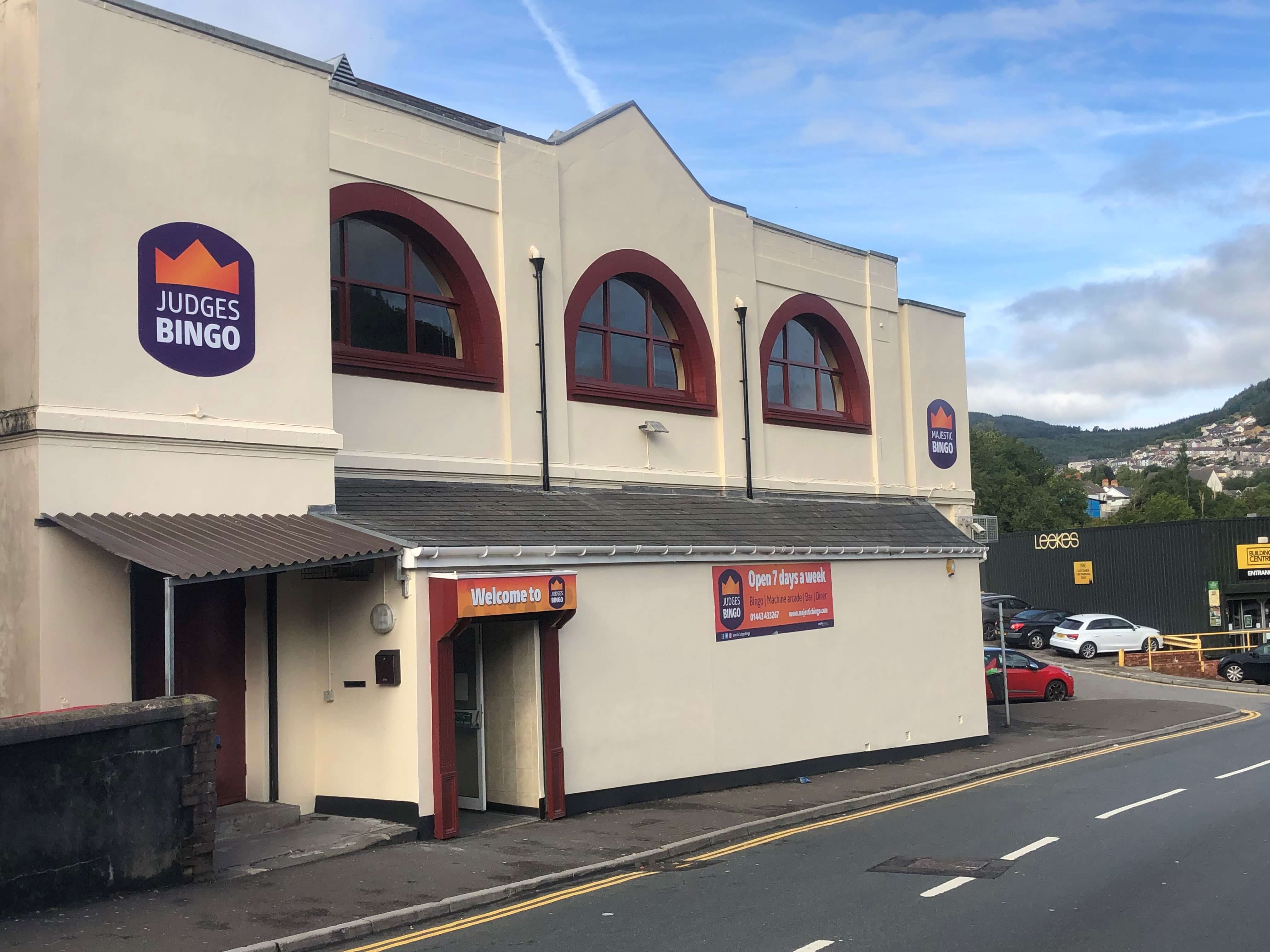 Join the club that keeps on giving online

A fantastic experience in the club or at home! 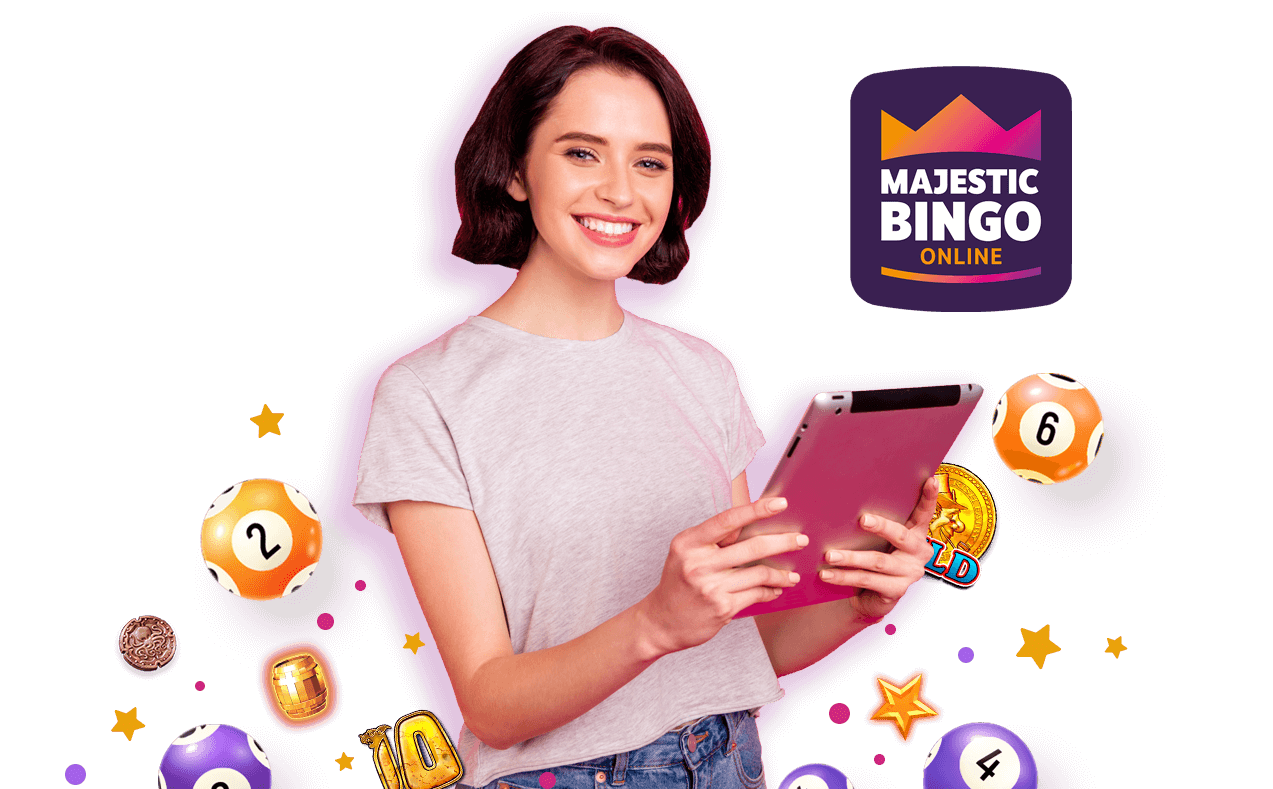