There’s #neveradullmoment at Majestic Bingo, and this Wednesday proved itself to be one of the best highlights of the year for the Majestic Bingo Team – we only went and won ANOTHER award!

The Award won was the prestigious ‘Game Of the Year’ at the International Gaming Awards for our revolutionary game ‘Don’t Find The 9’. We launched the game back in October 2020, giving you, our players, a chance to win huge community jackpots in club every afternoon and evening - Just don’t find the 9 and you’re in with a chance to win!

We were up against some huge competition for the Game of the Year award including industry giants IGT and Scientific Games. Majestic Bingo were one of the only land-based Bingo businesses attending the awards!

Our Managing Director, Mark Jepp had this to say about the win : “Obviously I’m delighted, especially for everyone in the company. It’s great for us to win this award and proves we can bring our loyal customers new and exciting games when they choose to visit our Clubs.  We’ve got other new games planned so watch this space!”

The brains behind the game, Operations Director Eric Howell said "The Don’t Find the 9 game turns the traditional Jackpot game on its head and the sole focus is on the number not coming out.  As the tension builds with each page being called and the number 9 does not come out, it’s great to see customers tuned to that number and watching the digital displays, hoping it doesn’t pop up!  Only customers who buy the stamp (priced at just £1) get to share the Jackpot if number 9 doesn’t appear."

You can play our award winning game ‘Don’t Find The 9’ exclusively at any Majestic Bingo Club. Find your nearest club here.

Majestic Bingo’s very own Free Fun Quiz Nights - Every Thursday 8.00pm on Facebook!  Open to all so invite your family and friends :-) 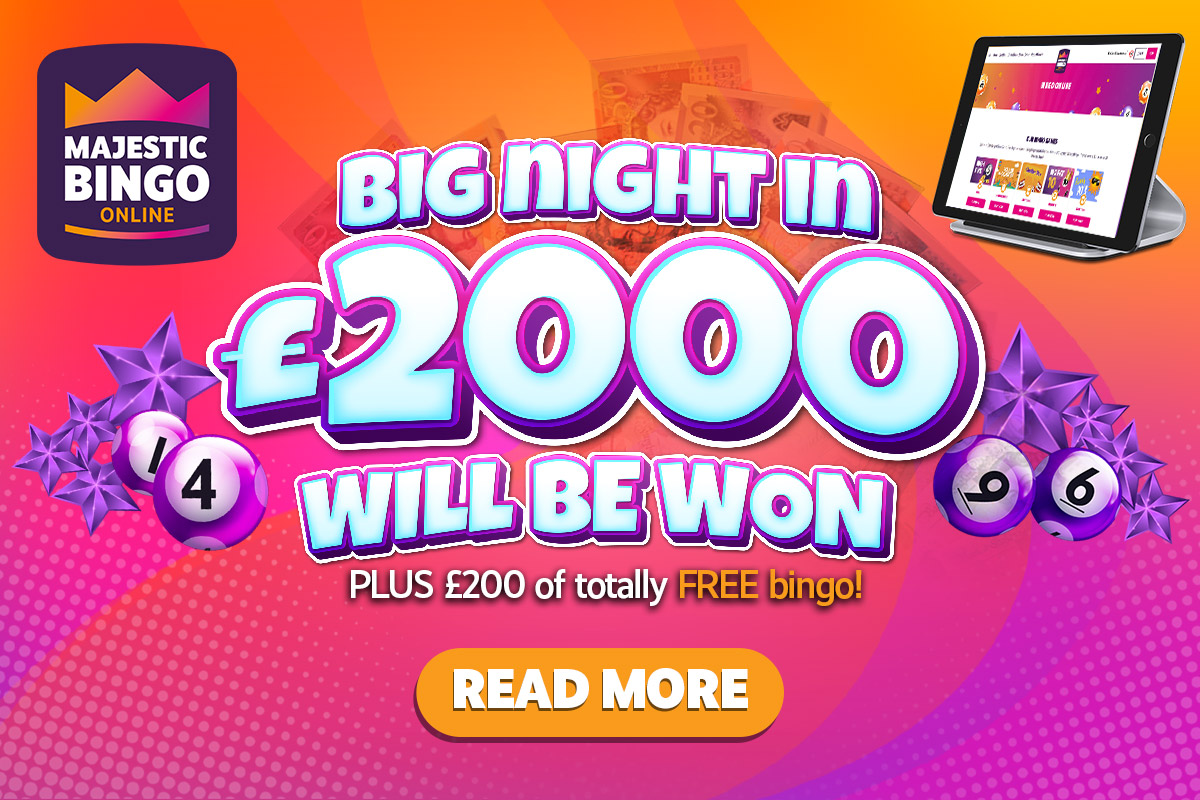 Big Night In - Back soon - watch this space!

Join us for our Big Night In on the last Sunday of each month @8pm!

How we’re keeping you safe during COVID-19

How we’re keeping you safe during COVID-19

How to Play Bingo in our clubs

Don’t worry, our friendly staff are on hand to help you get the most from your Majestic experience and settle into the bingo community.

For anyone new to Bingo or if you need a little refresh on how everything works read on... 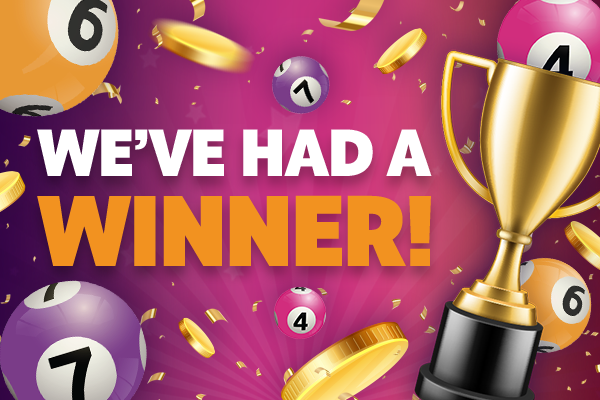 One lucky player at Majestic Bingo Online is heading into Autumn with a skip in their step after winning a huge £30,405 playing on Red Tiger Slots! 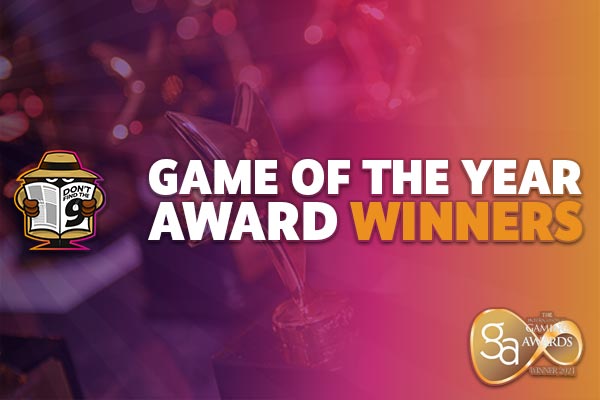 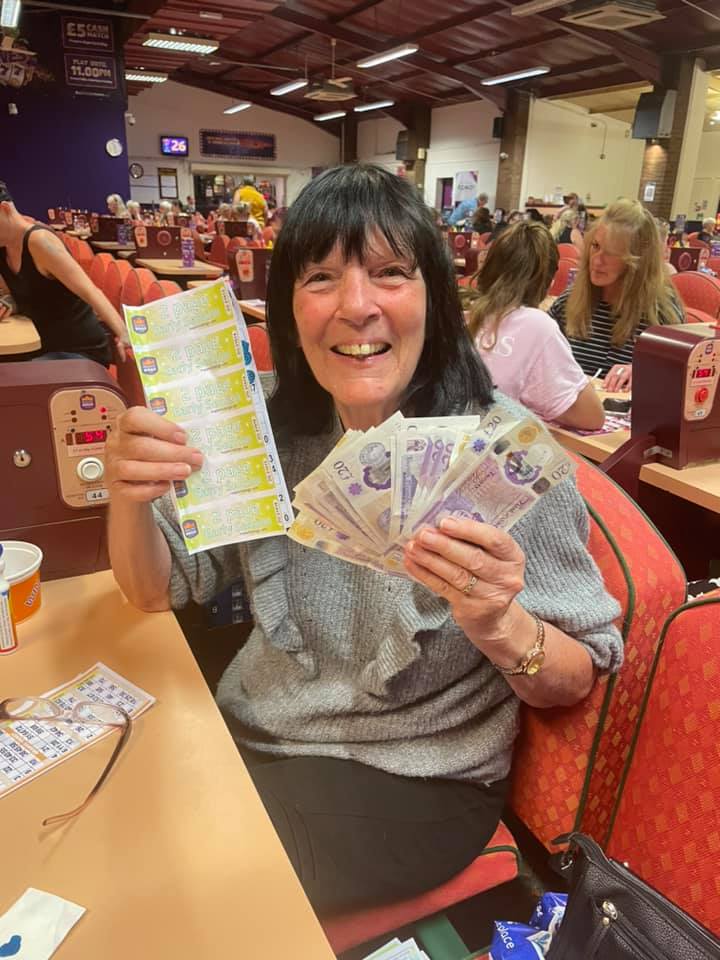 Congratulations to our lucky link winners! 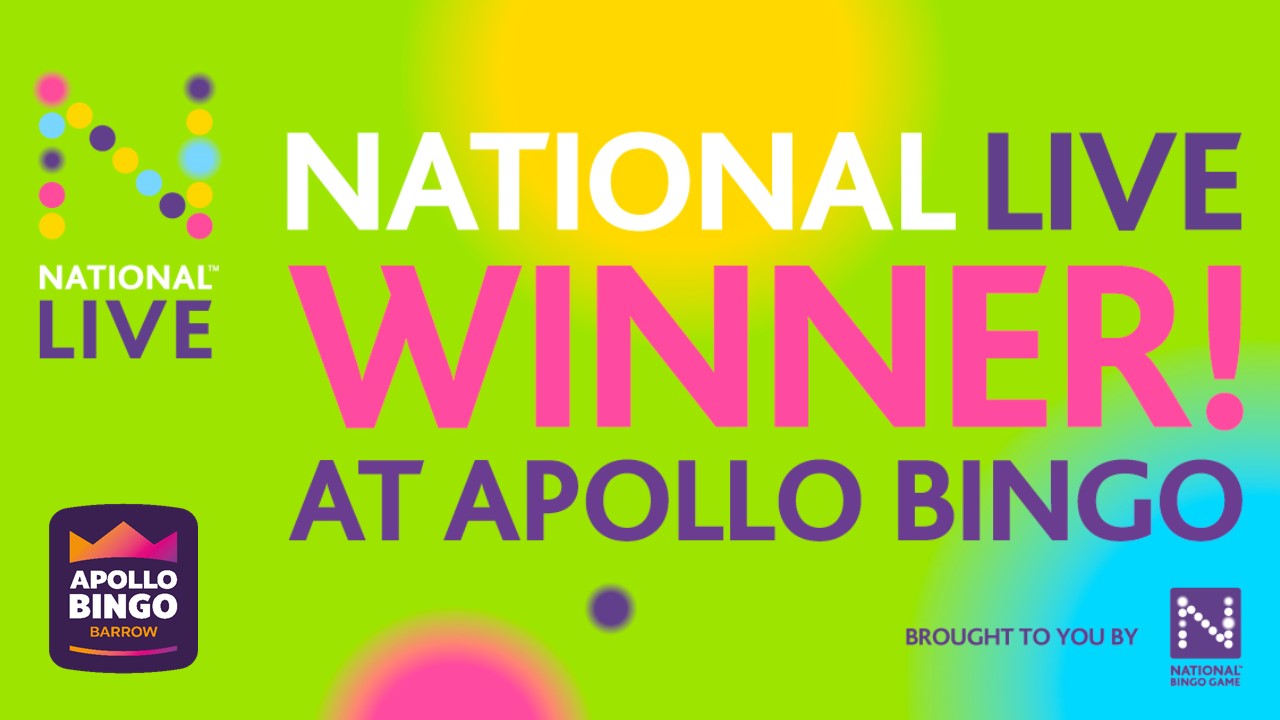 Congratulations to the lucky winner!

🎉 Congratulations to our lucky winner 🎉

Join the club that keeps on giving online

A fantastic experience in the club or at home!